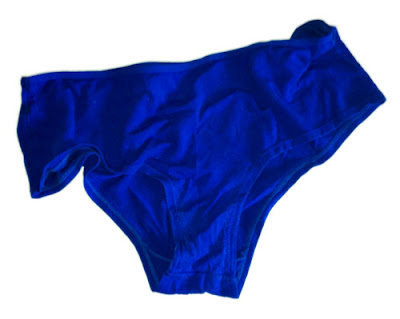 “Oh my god! I left my underwear in Sweden!” is one of the first things my boyfriend heard coming from my mouth after 15 hours of jet-lagged sleep. He laughed; I cried.

I’ve never experienced jet-lag so bad in my life. In fact, this was only the second time I’ve had to deal with it; the first being upon my arrival in Sweden, but then I only had a crazy night of dreams (waking up over and over again at the place we were staying: I couldn’t figure out if I was actually awake or dreaming).

From good ol’ Wikipedia: medically referred to as desynchronosis, jet lag is a physiological condition which results from alterations to the body’s circadian rhythms; it is classified as one of the circadian rhythm sleep disorders. It results from rapid long-distance transmeridian (east–west or west–east) travel, as on a jet plane.
The condition of jet lag may last several days, and a recovery rate of one day per time zone crossed is a fair guideline.

One day per time zone?! Geez.

A week after crying for my lost underwear (panties are expensive, yo) and purchasing five new pairs, I did my laundry. Lo and behold, a shit-load of underwear! Boy, did I feel silly (and relieved). So no more blaming shabby laundry habits while travelling, or theft by cat in Stockholm; I only have international travel to blame (but it was oh so worth it!).