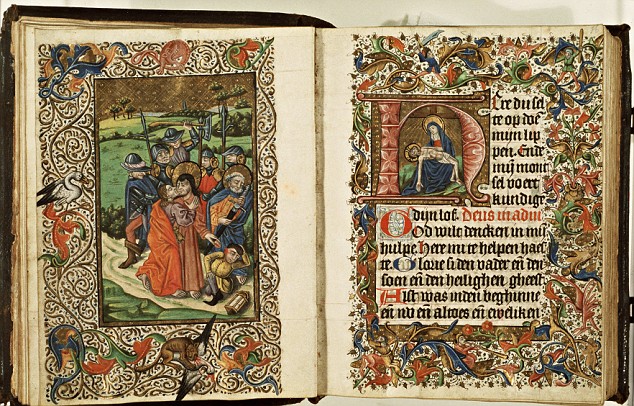 Not a bloody clue how this got in my head…

There a BUNCH of different meanings for this one: a class or category, a title or name; a title, heading, or initial letter, that is distinguished from the rest of the text with color; direction in a missal, hymnal, or other liturgical book; an authoritative rule or direction; a set of criteria for grading scholastic assignments; a short commentary or explanation covering a broad subject; the color red ocher.

I think I’ve mostly heard/read it used in reference to authoritative rules or as a class/title; the following is my favorite.

Pronounced [roo-brik]. From Wikipedia: A rubric is a word or section of text which is traditionally written or printed in red ink to highlight it. The word derives from the Latin: rubrica, meaning red ochre or red chalk, and originates in Medieval illuminated manuscripts from the 13th century or earlier. In these, red letters were used to highlight initial capitals (particularly of psalms), section headings and names of religious significance, a practice known as rubrication, which was a separate stage in the production of a manuscript.

I can’t wait to confuse the hell out of clients with this one: “would you like me to throw a rubric or two in that brochure for you?”