The Renaissance of Body Odor 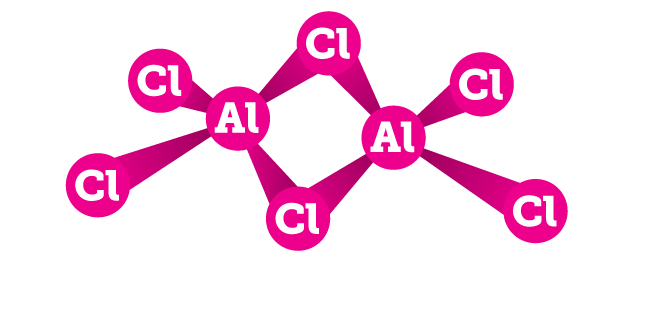 With the cult of authenticity that we seem to be experiencing, you’d think there would be more use of natural deodorants (or none at all) going on; that people would want to use less aluminum and paraben full deodorants and/or be more accepting of body odor… You know, like hippies (ha ha), but with less drowned-in-patchouli effect.

In humans, the formation of body odors is mainly caused by skin glands excretions and bacterial activity. Between the different types of skin glands, the human body odor is primarily the result of the apocrine sweat glands, which secrete the majority of chemical compounds needed for the skin flora to metabolize it into odorant substances. This happens mostly in the axillary (armpit) region… armpit regions also contain springy hairs which help diffuse body odors. (Wikipedia)

Throughout history, people have attempted to mask body odor, the exception being the middle ages when the Church declared nudity was wrong and people stopped bathing: the rich used strong perfumes, the poor went without. (For a brief history, see this Mental Floss article)

For the last few years, I’ve been using natural deodorants with some success, mostly to avoid extraneous chemicals. I’ve tried at least four types, of which I can remember JĀSÖN, Tom’s and Nature’s Gate. Jason works the best.

JĀSÖN includes both baking soda and corn starch as ingredients, I find that these indicate the efficacy of the deodorant. It’s scent is minimal and it works pretty well, lasting up to four hours. It’s not an antiperspirant, so don’t expect it to eliminate all wetness.

Tom’s, Nature’s Gate and others I’ve tried don’t have these two ingredients. They don’t work at all except to attempt to mask odor with sometimes overwhelming perfumes, and they only last an hour or two. These deodorants tend to be sticky and slimy in texture.

I recently decided to pick up some antiperspirant… It freaks me the hell out: one swipe and it lasts through three showers and is impossible to remove with soap. It also eventually builds up on clothes and ruins them. Not to mention that parabens, which mimic estrogen, have been found in a number of breast cancer tumors (it hasn’t been proven that antiperspirants are the source of the parabens and more research is needed) (Canadian Cancer Society, National Cancer Institute).

I think I’ll stick with natural deodorant the majority of the time… at least they wash off.