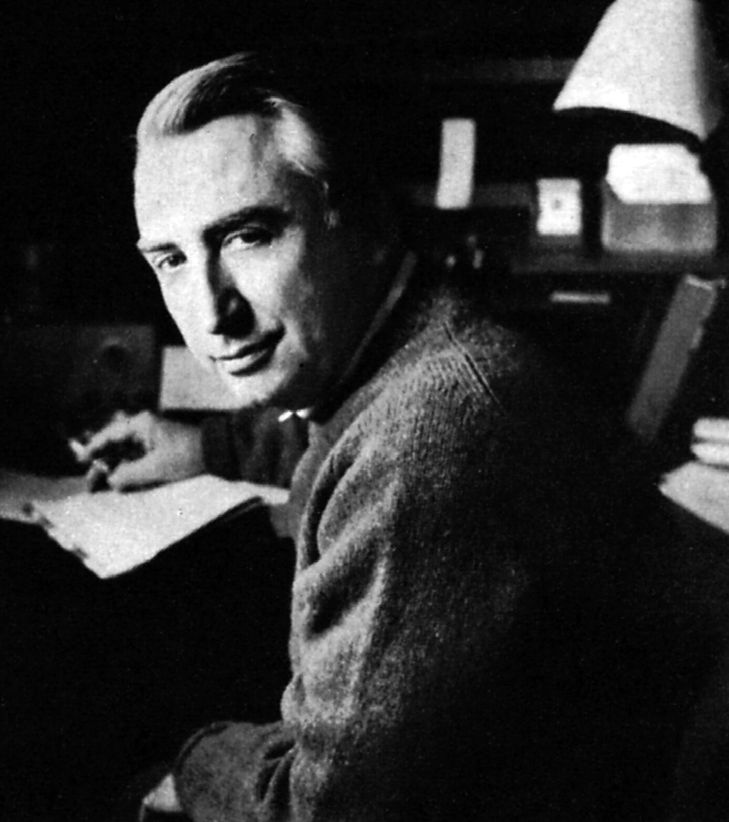 This article from the New York Times about Roland Barthes is a good read; it inspires me to pick up Mythologies (a collection of short essays) for myself.

Barthes’s basic idea (although with Barthes it’s always dangerous to reduce things to a basic idea) was that the operation of mass culture is analogous to mythology. He argued that the cultural work previously done by gods and epic sagas — teaching citizens the values of their society, providing a common language — was now being done by film stars and laundry-detergent commercials. In “Mythologies,” his project was to demystify these myths. He wrote essays about professional wrestling, celebrity weddings, soap advertisements, actors’ publicity photos, trends in children’s toys and an initiative by the president of France to get citizens to drink more milk. He wrote an essay about Greta Garbo’s face. (“The face of Garbo is an Idea, that of Hepburn, an Event.”) He wrote an essay about Billy Graham, who had come to preach in Paris. (“If God is really speaking through Dr. Graham’s mouth, it must be acknowledged that God is quite stupid.”) He wrote about plastic. (“It is the first magical substance which consents to be prosaic.”)