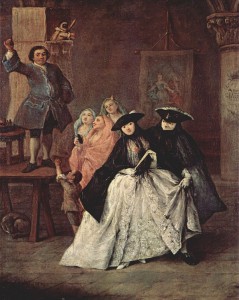 Mountebank is just another word for charlatan, but it sounds so much more pretentious. who doesn’t want to call someone a mountebank at some point in their life?

From etymonline.com: “a doctor that mounts a bench in the market, and boasts his infallible remedies and cures” [Johnson], 1570s, from It. montambanco, contraction of monta in banco “quack, juggler,” lit. “mount on bench” (to be seen by crowd), from monta, imperative of montare “to mount” + banco, variant of banca “bench”. Figurative and extended senses from 1580s.