The weekend before Icograda Design Week Vancouver I attended the Graphic Designers of Canada (GDC) National AGM as an observer. I went into it feeling intimidated and worried that I wouldn’t feel a connection; I came out of it more excited than ever about being involved on both a local and national level.
As a preface to my Design Week notes and doodles, I’m including the same from the AGM. The AGM doodles are just that, doodles. They were made with little to no reference to the actual goings on at the AGM. Posting them is really just a way for me to keep a record of them. 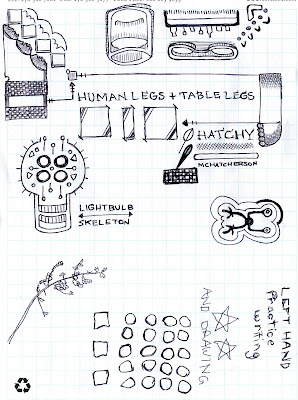 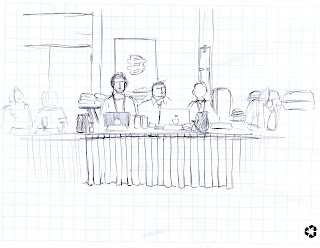 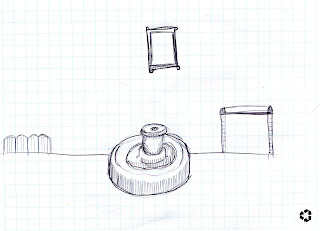 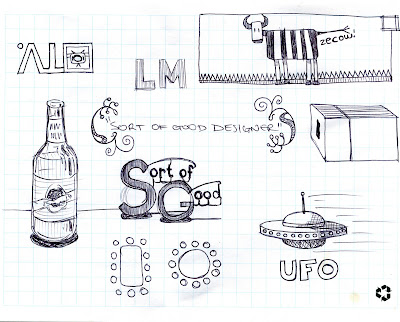