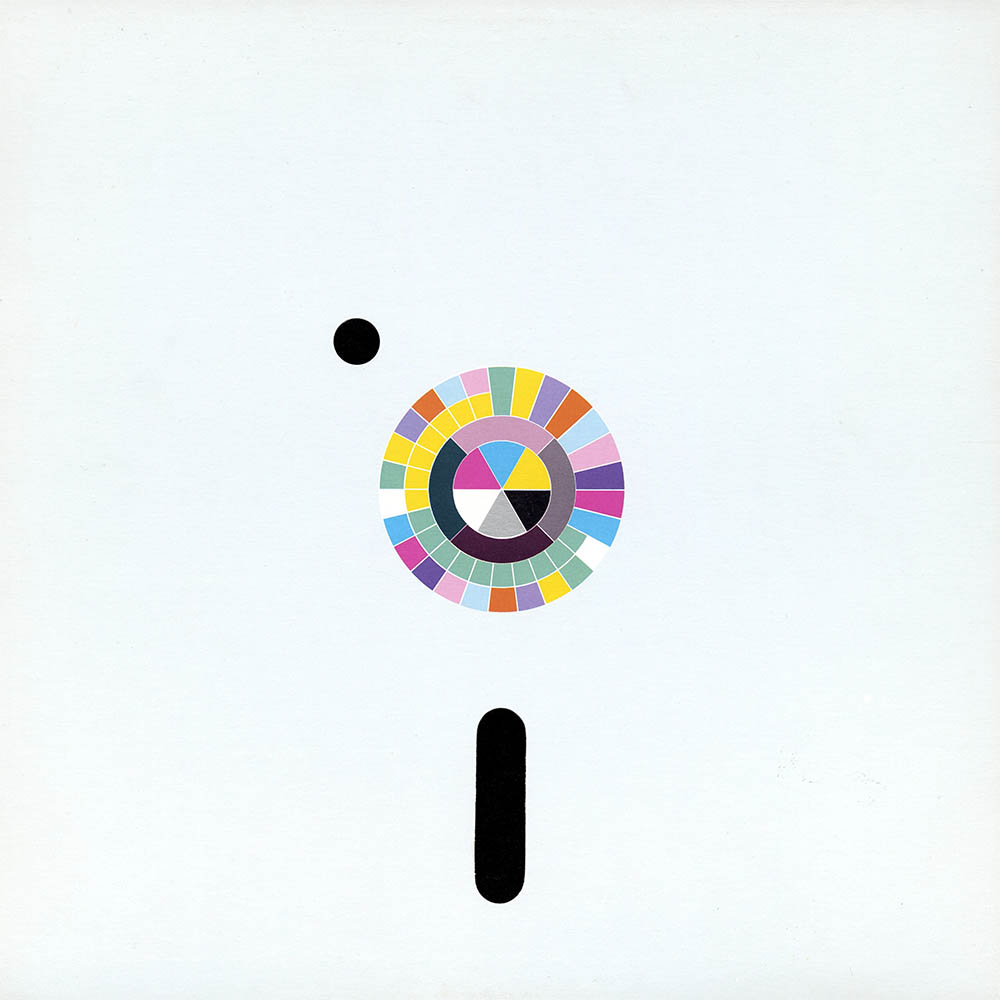 Austra – Beat and the Pulse from Claire Edmondson on Vimeo.

Anyway, if that’s not random, I don’t know what is. (They also happen to be doing a giant world tour)