Who Dares Scoff the Law? 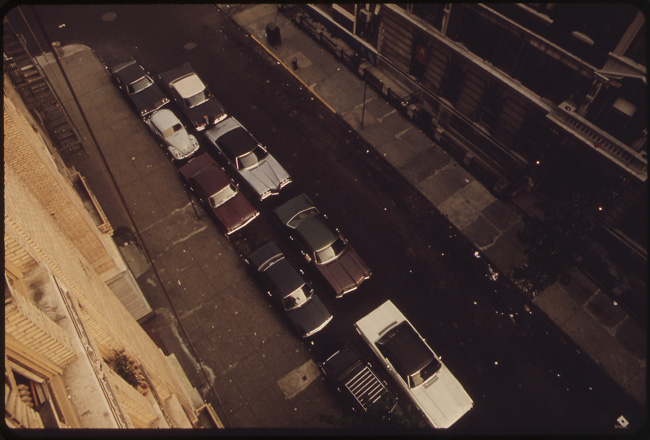 I’ve always loved the word scofflaw. I think of it every time I (don’t) break little laws.

I always thought it was a sort of a ye-olde-englishe-y word, but it’s less than 100 years old and the result of a contest. (I didn’t know word-corners were threatened by “spec”” contests, too.)

Scofflaw (n.) 1924, from scoff (v.) + law (n.). The winning entry in a national [American] contest during Prohibition to coin a word to characterize a person who drinks illegally… the $200 prize was split between two contestants who sent in the word separately: Henry Irving Dale and Kate L. Butler. Online Etymology Dictionary

The meaning has since been extended to describe one who flouts any law, especially those which are difficult to enforce, and particularly traffic laws. Wikipedia