Utilitarianism: I bet it’s not what you think it is

Author Amy Rutherford
Discuss Comments Off on Utilitarianism: I bet it’s not what you think it is
Category Words 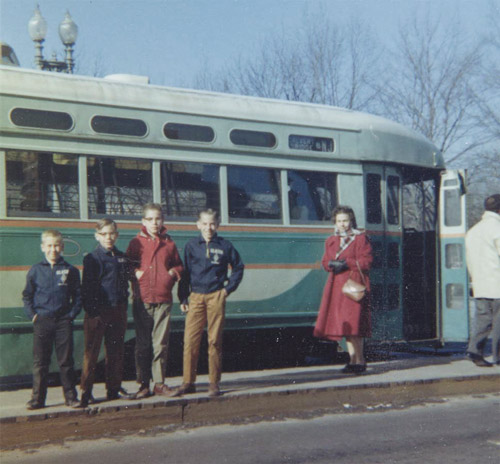 This article from the Economist is a great little introduction to the moral philosophy of utilitarianism.

the ethical doctrine that virtue is based on utility, and that conduct should be directed toward promoting the greatest happiness of the greatest number of persons.

As related in Prospect magazine:

An out-of-control trolley is about to kill five people. You are on a footbridge overlooking the track, next to a fat man. (The Fat Man is now sometimes described as a large gentleman. But fat or large, the fact of his corpulence is essential.) If you were to push him off the bridge onto the track his bulk would stop the trolley and save the lives of those five people, but kill him. Do you push him?