The Future of Liberal Democracy 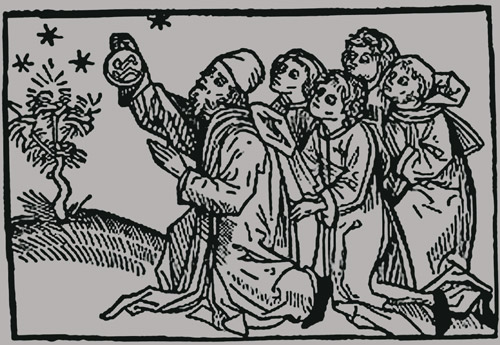 The Future of History

Can Liberal Democracy Survice the Decline of the Middle Class?

A really good article that talks about the past, present and future state of liberal democracy, and the ideals, economics and culture that contribute to it.

“From the days of Aristotle, thinkers have believed that stable democracy rests on a broad middle class and that societies with extremes of wealth and poverty are susceptible either to oligarchic domination or populist revolution.”

It’s longish, but well worth sticking with until the end. (And you’ll want to do it soon as it’s only available to subscribers after February 2012)