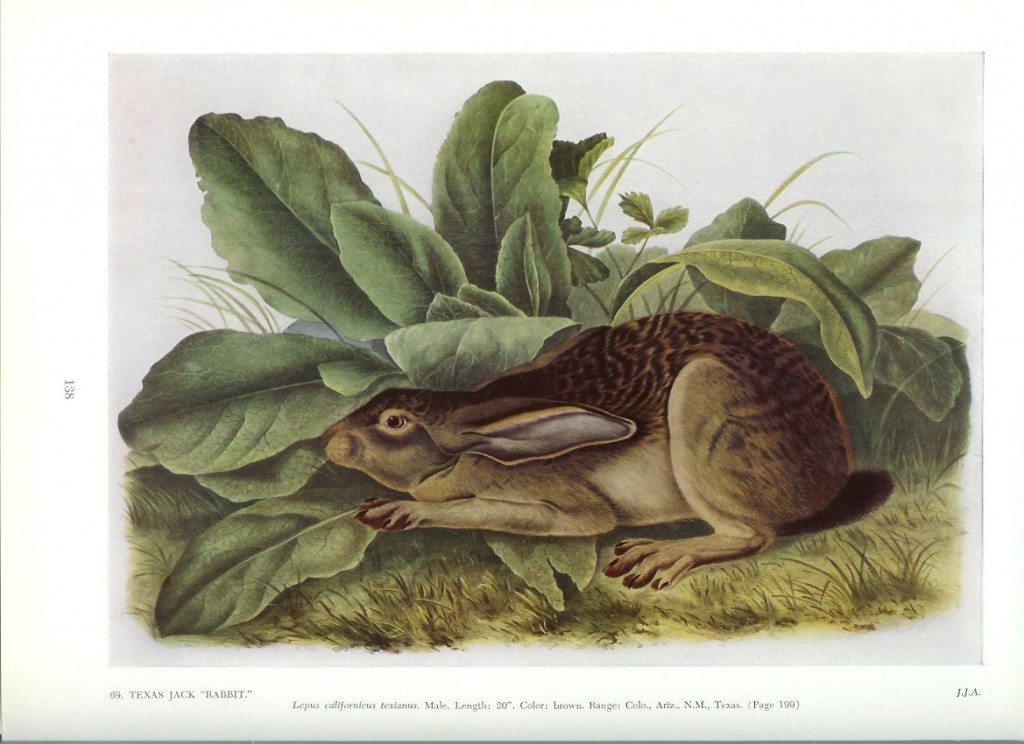 Had the discussion twice in as many weeks on the pronunciation of redux (thanks to my reading of Rabbit Redux by John Updike): reducks or redoo… Here’s what I’ve found:

(Adjective) restored; brought back; resurgent. From Latin, from reducere (see reduce). In book titles at least since 1662 (Dryden, “Astraea Redux”). (From: dictionary.reference.com and etymonline.com)