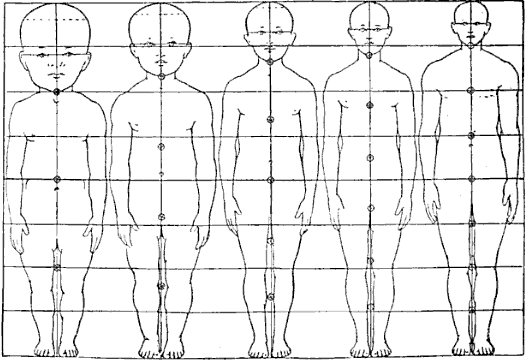 As far as I know, neoteny is a reason we like our pets so much, and why there is preference towards those that retail infant-like features (e.g. tiny dogs): it makes us want to take care of them much like we feel the need to take care of babies.

From Wikipedia:
Neoteny, also called juvenilization, is one of the two ways by which pedomorphism can arise. Pedomorphism is the retention by adults of traits previously seen only in juveniles, and is a subject studied in the field of developmental biology. In neoteny, the physiological (or somatic) development of an organism (typically an animal) is slowed or delayed. In contrast, in progenesis, sexual development occurs faster. Both processes result in pedomorphism. Ultimately this process results in the retention, in the adults of a species, of juvenile physical characteristics well into maturity and pedogenesis (paedogenesis), the reproduction in a neotenized state.

Neoteny is one of three dimensions of heterochrony, or the change in timing of developmental events: acceleration (faster) vs. neoteny (slower), hypermorphosis (further) vs. progenesis (not as far), and predisplacement (begins earlier) vs. postdisplacement (begins later).

The word neoteny is borrowed from the German Neotenie, the latter constructed from the Greek νέος (neos, young) and τείνειν (teínein, tend to). The adjective form of the word is either “neotenous” or “neotenic”.