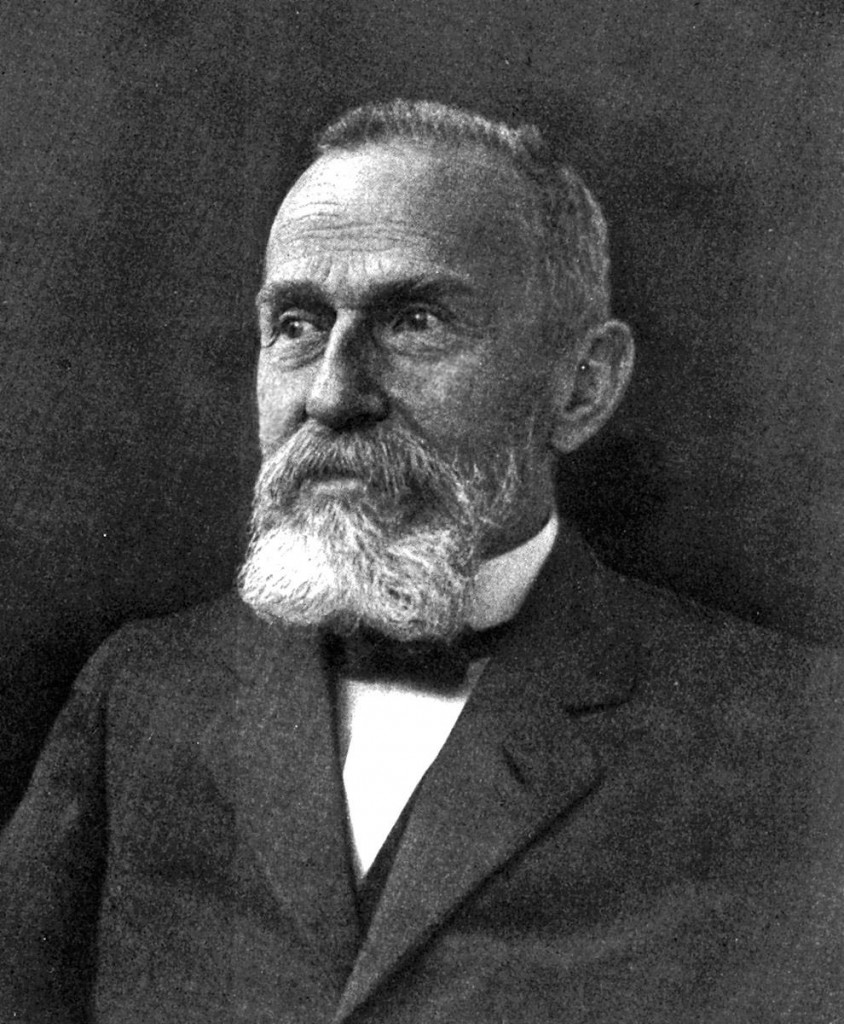 A friend and I were talking about misused words and he brought ambivalent up. Many people use it as a form of indifferent: that’s wrong. Bad people, bad (I’m guilty of this sometimes, so even bad Amy).

Turns out, it’s a relatively new word: only 100 years old. The man who coined it, Eugen Bleuler, also coined the term schizophrenia.

Dictionary.com: adjective 1. having ”mixed feelings about someone or something; being unable to choose between two (usually opposing) courses of action. 2. (Psychology) of or pertaining to the coexistence within an individual of positive and negative feelings toward the same person, object, or action, simultaneously drawing him or her in opposite directions.

The Online Etymology Dictionary: back formation from ambivalence. “Simultaneous conflicting feelings,” 1924 (1912 as ambivalency), from Ger. Ambivalenz, coined 1910 by Swiss psychologist Eugen Bleuler (1857-1939) on model of Ger. Equivalenz “equivalence,” etc., from L. ambi- “both” (see ambi-) + valentia “strength,” from prp. of valere “be strong”. A psychological term that by 1929 had taken on a broader literary and general sense.